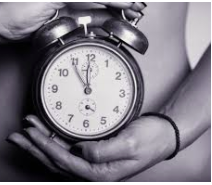 In an article published in the journal Scientific Report the researchers had discovered that fat cells in the human body work different ‘shifts’ throughout the day. On the one hand The researchers from the University of Surrey found that fat cells have their own ‘internal clocks’ and circadian rhythms, which affect critical metabolic functions.

Misalignment of individual biorythm and the environment is believed to be a major contributor to obesity and poor health. Fat cells play an important role in our body acting as energy stores and controling metabolism and appetite via hormone secretion. The findings of the study showed that the body’s fat cells naturally complete their functions at different times during the day, meaning that this could have an impact on metabolic processes.

On the other hand previously the studies have shown that when old adipose cells die they are replaced by new cells and that in adult humans the number of adipose cells in the body is relatively stable. As a result, fat storage is accomplished through the expansion of existing adipose cells instead of through an increase in the number of cells. Likewise, when fat is utilized by the body, adipose cells shrink in size, as opposed to decreasing in number. The amount of fat contained in adipose cells can have significant effects on overall health. Excess fat can lead to obesity, cardiovascular disease, cancer, or diabetes. There also exist a group of rare genetic disorders known as lipodystrophies, which are characterized by the partial or complete absence of adipose tissue and may be acquired or inherited.

Adipose tissue is not only a reservoir of fat but also contains haematopoietic stem cells similar to those in bone marrow and capable of differentiating into immune cells, according to a preliminary study in mice.

At the moment, blood cells are only produced from bone marrow stem cells, whose extraction is “complicated and very invasive”, while in adipose tissue “there are many and they are easy to extract,” recalls one of the researchers on the team responsible for the finding, Béatrice Cousin of the Centre National de la Recherche Scientifique (CNRS).

and possibly why the body processes foods differently during day and night.” 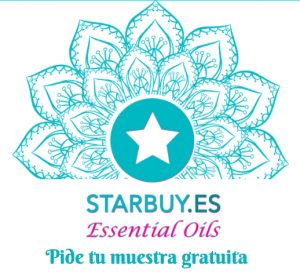 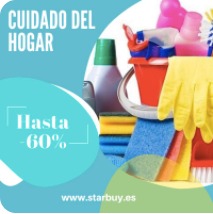 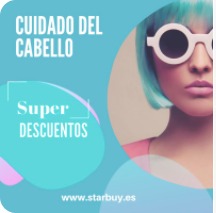